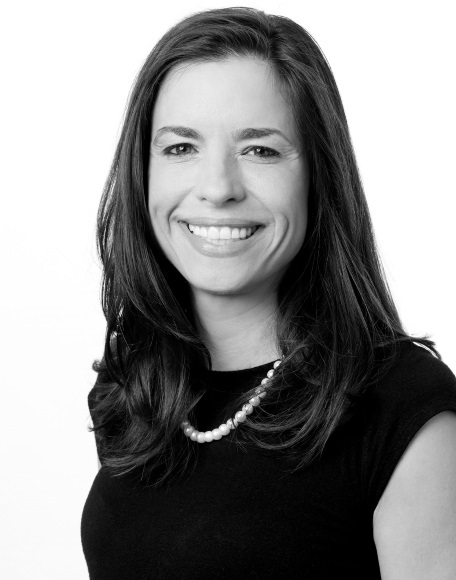 Jessie grew up in Princeton, NJ.  After attending Carnegie Mellon University (undergrad) and UNC Chapel Hill for a masters degree in teaching, she worked in New York City as an educator while earning another masters degree at Teachers College, Columbia University. In 2007, she moved across the pond to work at the American School of Paris and later at the International School of Lausanne. After 7 years in Europe and minimal attainment in the French language, she and her family moved to Southern California where she continued to work as a teacher.

After discovering that her family would be moving to NJ for her husband’s job, Jessie did considerable research before choosing the diverse community of Montclair. With the help of Stanton Realtors, Jessie, her husband and their two daughters relocated to Montclair in July 2018. Jessie’s eldest daughter attends 1st grade in the Montclair public school system, and Jessie, who is actively involved at her daughter’s school, feels this is a great place to raise children. Jessie understands the stress of relocating your family, and is here to help you make a smooth transition.

To create an account, fill out the following form: